to make a difference

to make a difference

Michelle is not a career politician; she is far from it. She is a wife, mother, friend and businesswoman. Michelle enjoys being decked out in jeans and boots, riding horses, mushroom hunting, fishing, hiking, trail running and sitting around a campfire with her family. In elementary, middle and high school she was a cheerleader, ran track and cross country, and played basketball. While she was the point guard for Franklin Community Schools, they won two sectionals, one regional, appeared in one elite eight contest and set a national free throw record. Then, Michelle (Baker) became an Indiana All-Star in 1987 and was named Mini Miss Basketball. Michelle was a Division I scholarship athlete in basketball at Ball State University, where she played all four years while receiving a Bachelor of Science degree in Elementary Education. She later received a Masters of Education in Curriculum and Instruction with an emphasis in Career and Technical Education from Purdue University. In 2012, Michelle was inducted into the Indiana Basketball Hall of Fame on the Silver Anniversary team.

She worked in corporate America at AT&T/Ameritech for 15 years as a systems analyst until 2009. Michelle became the Dean of High School Students at Central Nine Career Center, before becoming the Director of the Adult Education program. Michelle is an Indiana School Safety Specialist.

Michelle Davis has been the Director of Adult Education at Central Nine Career Center for seven years. As Director, funding has increased by 67%. Michelle has been committed to expanding Central Nine Adult Education to provide lifelong learning opportunities for adults from all backgrounds. In the past seven years, Central Nine’s Adult Education program has served over 9,000 adults, while over 915 High School Equivalencies (formerly known as the GED) and 1,400 industry-recognized certifications have been achieved. Michelle has developed multiple programs that result in an industry-recognized certification by integrating education and training opportunities as well as creating innovative employer partnerships and engagements.

Michelle has been a part of the IAACE (Indiana Association of Adult and Continuing Education) board for five years and served as the Advocacy Chair for two years, President-Elect for one year, President for one year, and currently presides as Past President. She is a board member of the Region 5 Workforce Development Board as well as the Youth Committee Chair and Treasurer of Indiana Literacy Association. In 2017, she represented the state of Indiana in Washington, D.C. at the National Association of Workforce Boards conference. Then in 2018, she represented COABE (Coalition of Adult Basic Education) at Capitol Hill Day, also in Washington, D.C.

She meets with the Department of Workforce Development Commissioner Fred Payne monthly to discuss adult education and workforce development issues. She has recently been appointed to serve on the Governor’s Workforce Council Strategic Planning sub-committee.

Michelle has met with several local and state representatives in the past 7 years to advocate for adult education, including, Senator Mike Braun, Senator Todd Young, Representative Trey Hollingsworth, Representative Woody Burton and Senator Greg Walker. She has testified before the House and Senate committees on behalf of Indiana Adult Education in 2018 and 2019.

As a life-long resident of Johnson County, Michelle and her husband, James, have been married for over 25 years and have 2 children: Stephanie (22), a Law student at the University of Dayton School of Law, and Nickolas (21), a sophomore at Indiana University-Purdue University Indianapolis, who is working toward his Bachelor degree while working full time at Duncan Supply, Inc.  James and Michelle also own and operate a small business in Greenwood.

Michelle is running for state representative to bring a common-sense leadership perspective to the state capitol. With her conservative values and belief in the overall good of human beings, Michelle is a hard-working wife, mom, friend and businesswoman who will listen, learn and remain committed to doing what is right. Michelle has worked, and will continue to work, in good faith to represent District 58 with integrity and honesty. 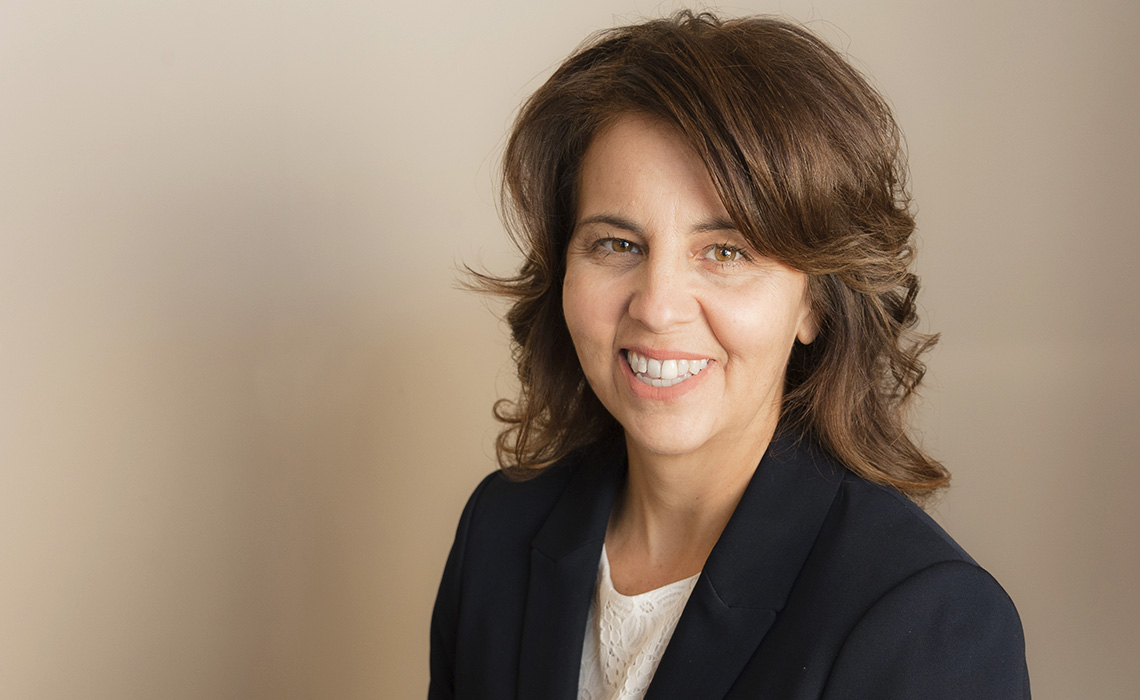 Our district deserves an effective and conservative representative who can build connections and strengthen the community.

Follow Michelle on:
Paid for by Friends of Michelle Davis | Copyright All Rights Reserved © 2022